Our collaboration started in 2006 while we were both working as designers at a small advertising agency on the Central Coast of California. Although we frequently worked together on design projects for our clients, we had never collaborated outside of work. The Exquisite Corpse was our first cooperative endeavor that made us realize we were on to something. We have found that we work really well together and tend to push each other to work in different mediums and with different subject matter. Most importantly, we have learned to give up a little bit of control that we both hold onto so tightly as designers. 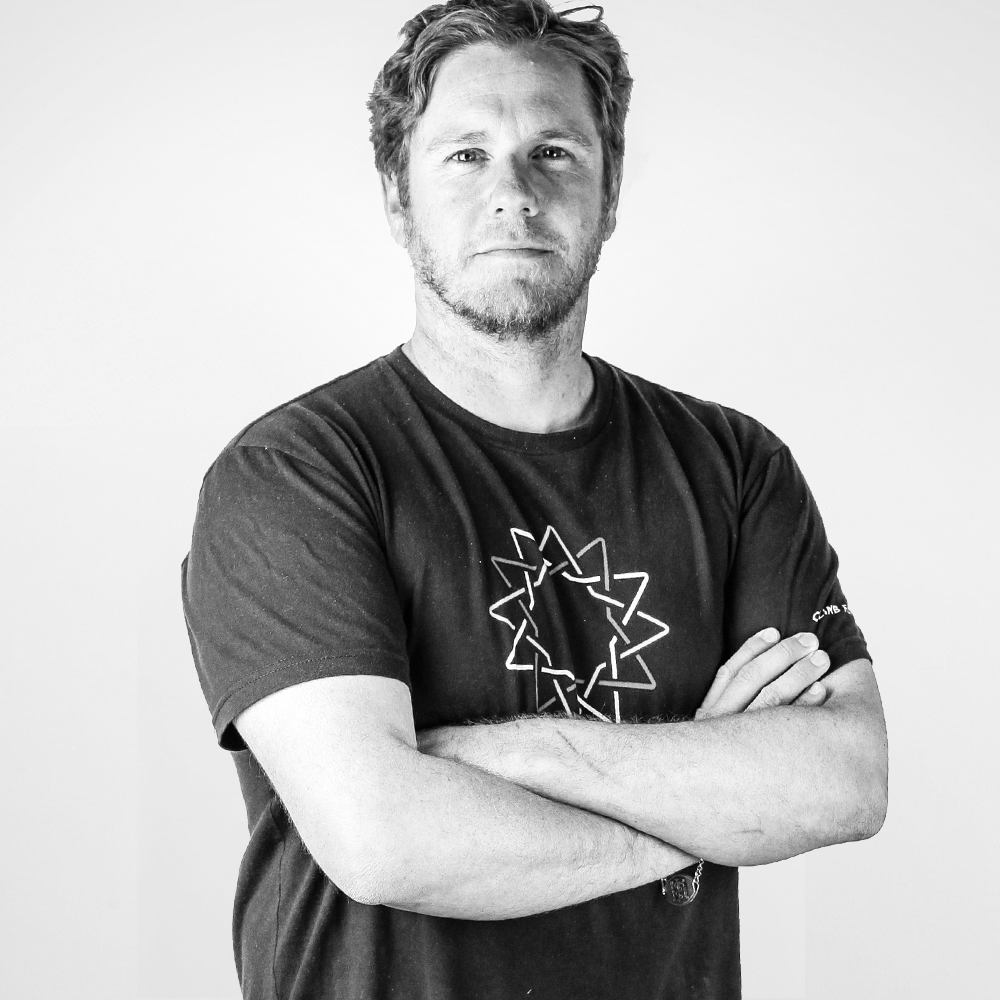 Jimmy spent his childhood surrounded by artists. His parents owned a stained glass studio in Southern California. His brother is a painter and musician. His friends are artists. Mostly, he’s trying to keep up. He finds inspiration in everything from a crack in the sidewalk to watching his dog play in the ocean. In his mind, art is all around, it just depends on how you view what you’re looking at. Jimmy studied at Cal Poly, San Luis Obispo, taught and studied at the School of the Art Institute of Chicago and is co-founder of Subplot Studio – a design business based in San Luis Obispo, California. 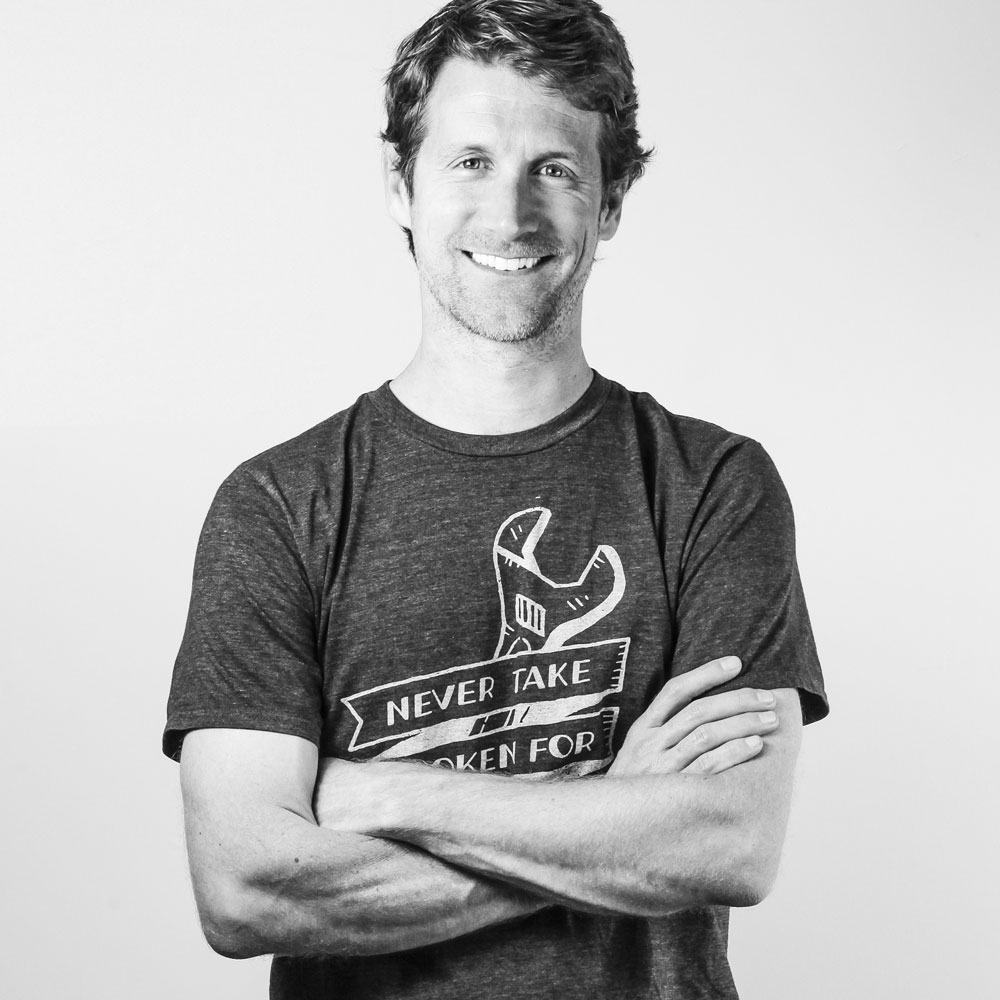 Brian grew up drawing from cartoons and comic books in the suburbs of Miami, Florida. Art took a more serious turn for him during high school when he attended programs at the Ringling School of Design, Rhode Island School of Design, and the University of Miami. He later attended the University of Wisconsin-Madison to study painting and printmaking. After graduating, he pursued web design for a few years before moving to California, where he began a career in graphic design. Brian is co-founder of Subplot Studio – a design business based in San Luis Obispo, California.